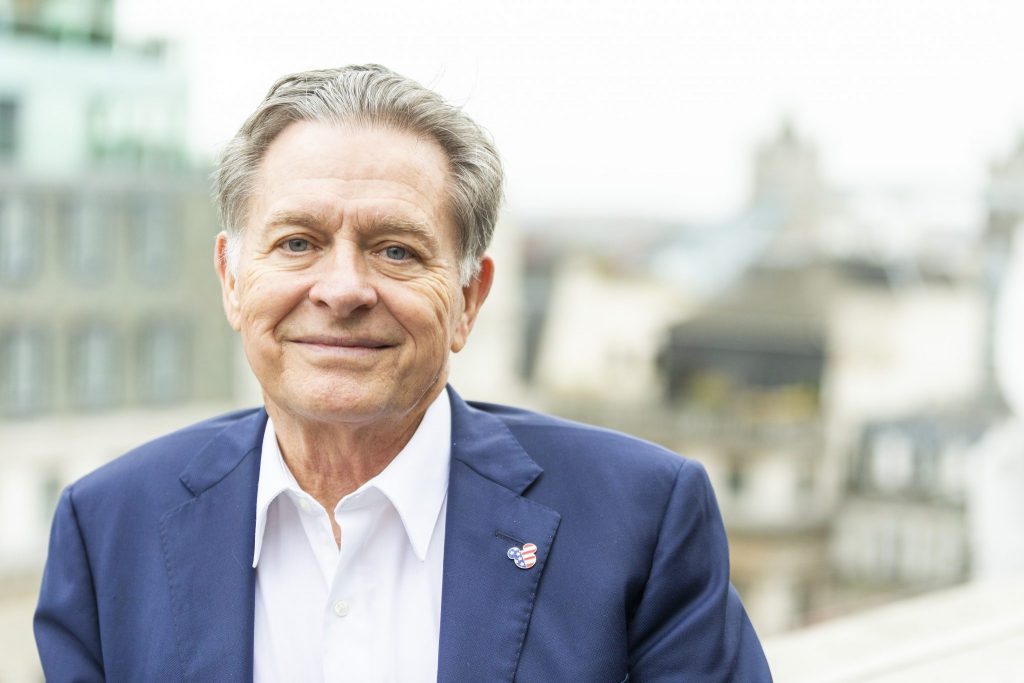 “Be careful what you say and do; they’re always watching you and judging you.”

The final leadership strategy described by Lee Cockerell in his book Creating Magic is titled “Develop Character”. As Lee points out, the word character has many meanings. When we say someone has character, we usually mean that they have moral strength and ethical standards. Great leaders not only have the skills, attitudes, and behavioural traits we discussed so far but also shine with character.

If you want to be a great leader, you not only need to know the answers to those questions but also communicate them to the people you lead and reinforce them in every word you speak and action you take.

Lee proposes that one way of defining what your ethical standards is to ask yourself what would you do in a number of delicate situations:

Anticipating moral and ethical dilemmas and knowing how you’d respond, will prepare you to do the right thing if a situation like this arises.

Live with your values

These seven Disney values have paid huge dividends in service excellence, cast member loyalty, and bottom-line results. But Lee is adamant that there should be one more added to the list because he thinks it should be one of every organisation’s values – Have Fun! 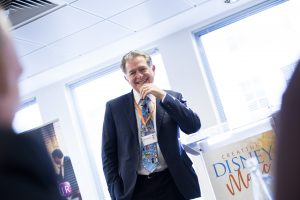 Train for character, not just skill

It is imperative that, first and foremost, as the leader you solidify your own character and identify what you stand for. Your next task is to help everyone on your team to do the same.

Committing your values to writing and teaching these to your employees is important but nothing beats communicating them through your example and the everyday interactions you have with people.  However you do it, make sure everyone in your organisation knows what you stand for and is guided by the same set of principles.

As Albert Einstein said: “Setting an example is not the main means of influencing another, it is the only means”. Don’t just talk your values; walk them, visibly and consistently, day in and day out.

“Leadership is a matter of how to be, not how to do”

When reflecting on this strategy (and the previous nine) it’s clear that Lee sees leadership as a whole lot more than a role or job title; it’s a serious responsibility. And that responsibility has never been greater than it is today. The world we are living in, the same world in which your business operates, is more complex, unpredictable and interconnected than ever before.

What’s more, the demands of leadership are different now than in the past. People who work for you are better educated, better travelled and far more plugged in to global information networks. They are also more diverse, consisting of as many women as men, representing different religions, nationalities and ethnic groups.

Lee quotes surveys that show that nearly 30% of the workforce will take a lower salary to work for companies which value their creative input, and 20% are willing to move to a different place to work for such companies. People like that (and there are more of them every day) don’t make employment decisions based solely on income opportunities. They base their decisions on their interests, values and, most importantly, the way they are treated in the workplace.

The bottom line is simple: companies whose leaders know how to attract, develop, and keep their people smart, energetic, creative and recognised will be the winners of the future – and the future is coming fast!

Keep in mind, however, that organisational cultures do not change overnight. It takes time to create a people-centred, respectful environment. As a leader, you not only need a great vision and skilled implementation but also patience, persistence and a strong will.

The fact that change takes time is no excuse to put off getting started. When making tough decisions, always consider the impact of what Disney calls of the three-legged stool: guests (customers), cast members (employees), and business results.

Above all, never make the mistake that far too many leaders make: underestimating their impact on others. Everything you say and do matters, perhaps more than we realise. Remember the wise words of Lee’s wife, Priscilla: “Be careful what you say and do; they’re always watching you and judging you.”

People will not be committed to your leadership unless they can trust you as a competent professional and respect you as a person of good character. When they trust and respect you, Lee is convinced that you too can create magic in your organisation, career and personal life as well.

“At the end of your life, no one will care what titles you held, or how much money you made, what a big shot you thought you were. If you really care about your legacy – and you should if you want to be a great leader – then take a long, close look at your values and the principles on which they are based. If your character is strong, and you build your actions faithfully on that foundation, you will be remembered as a leader worthy of being followed.” 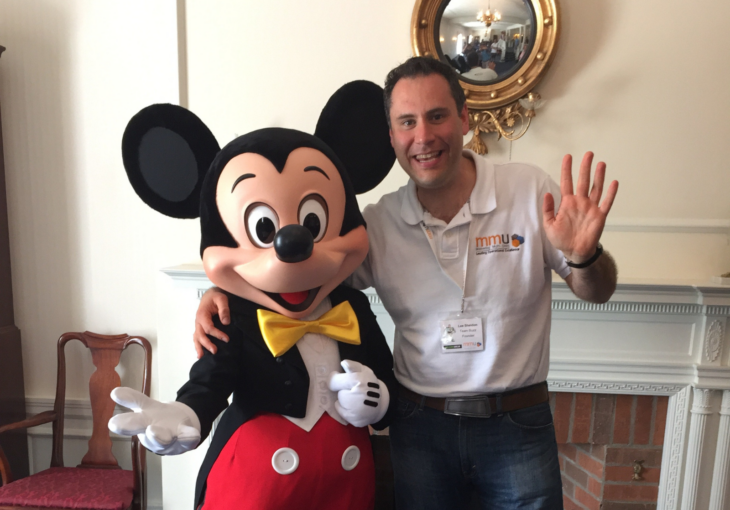 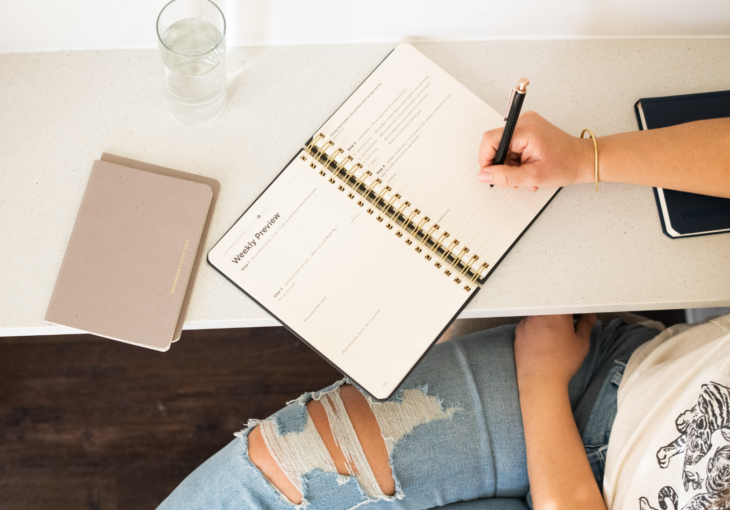