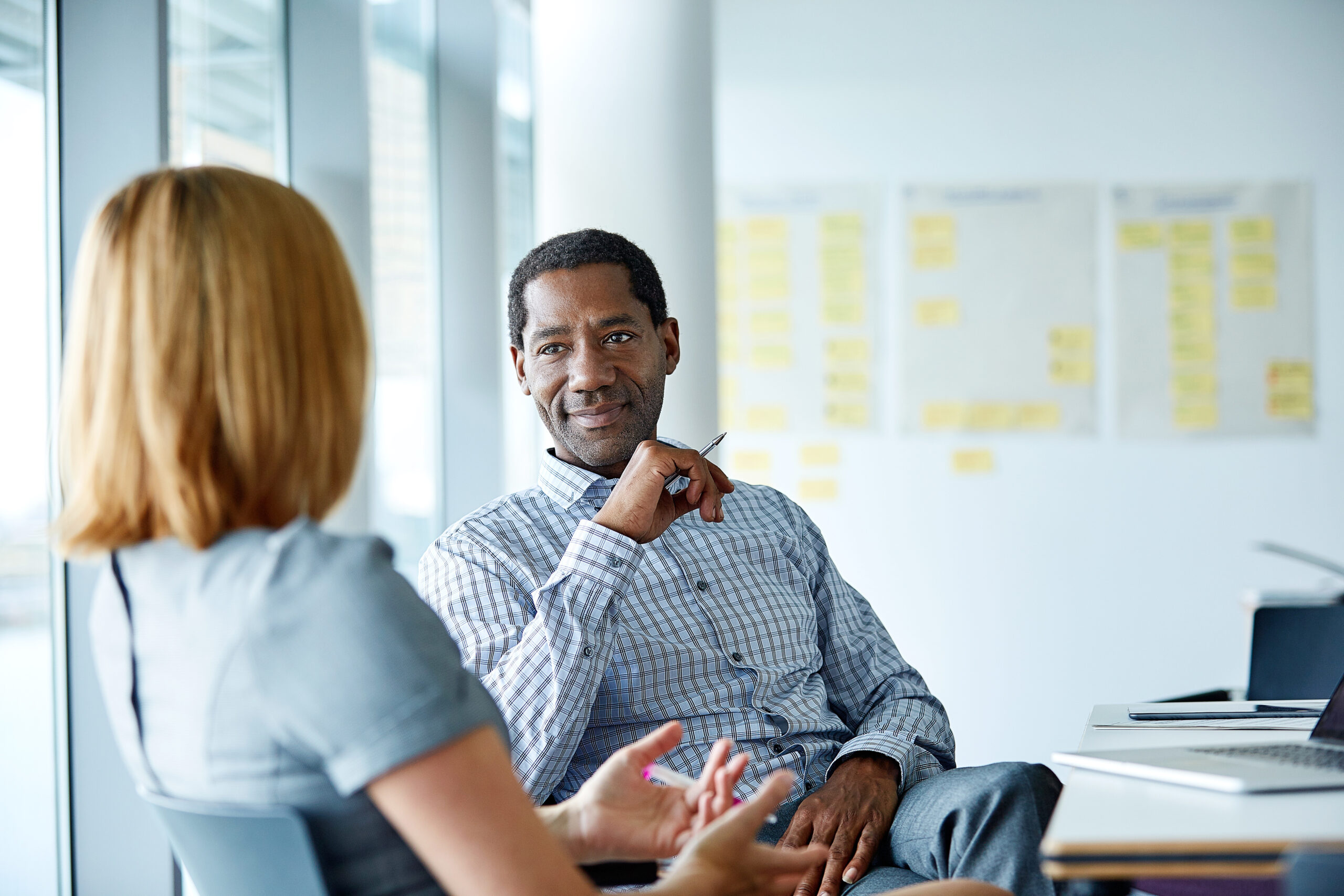 Our online feedback tool focuses on the tasks, technical skills and behaviours that world-class multi-unit managers need to consistently demonstrate and master.

Our online feedback tool focuses on the tasks, technical skills and behaviours that world-class multi-unit managers need to consistently demonstrate and master.

The process is completely external, with anonymous feedback completed online.

Once feedback is collated, we’ll create a detailed report and teach you how to get the maximum benefit from it. 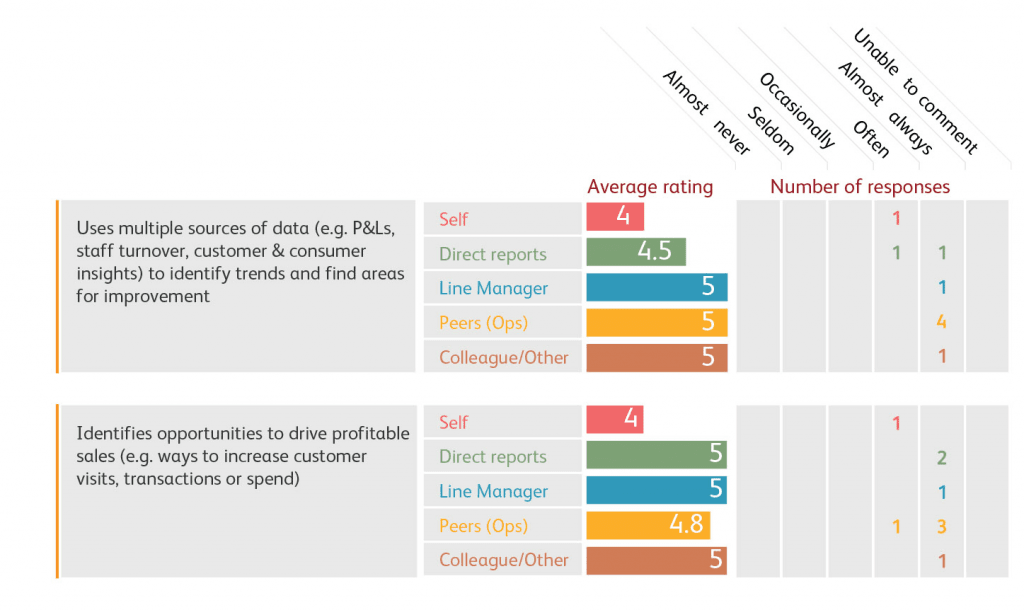 Twelve competency skill sets reviewed and ranked from the highest to lowest.

Top and bottom five competency skill sets by variation between self scores and the other reviewers.

What should the multi-unit manager stop, start and continue to do that will improve their overall leadership ability?

How likely are reviewers to recommend the multi-unit manager as a leader to others?

The opportunity to record personal development goals to build on existing strengths and personal growth opportunities.

The competency framework has been developed to target role-specific activities and behaviours that a generic leadership feedback tool wouldn’t cover.

The assessment tool is perfect for: 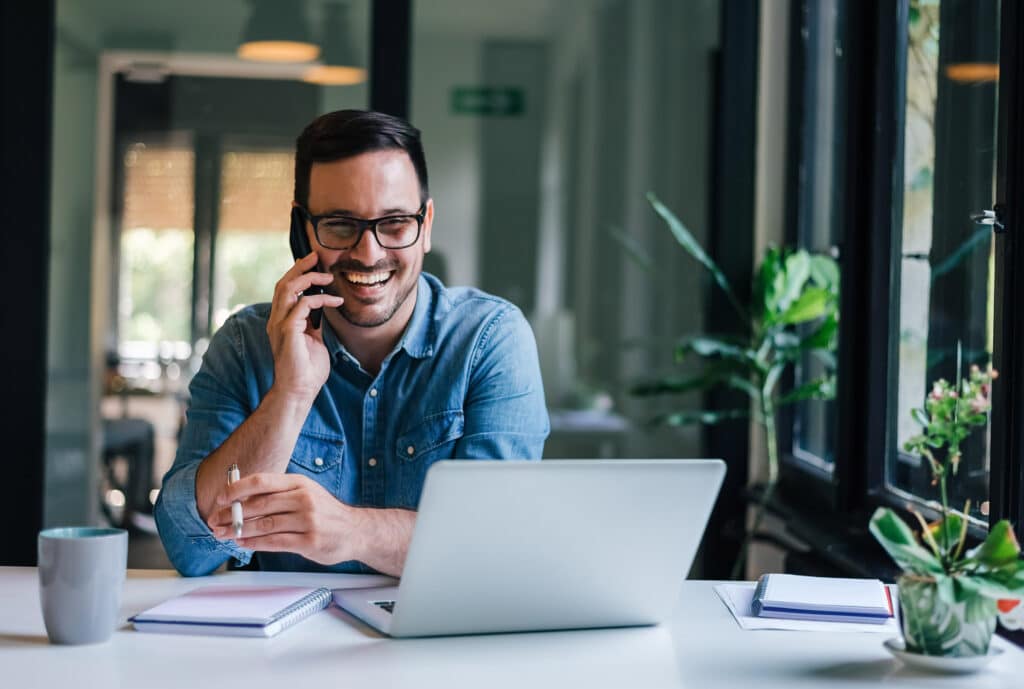 Why Use MMU Momentum?

Clear and specific feedback can be hard to come by. 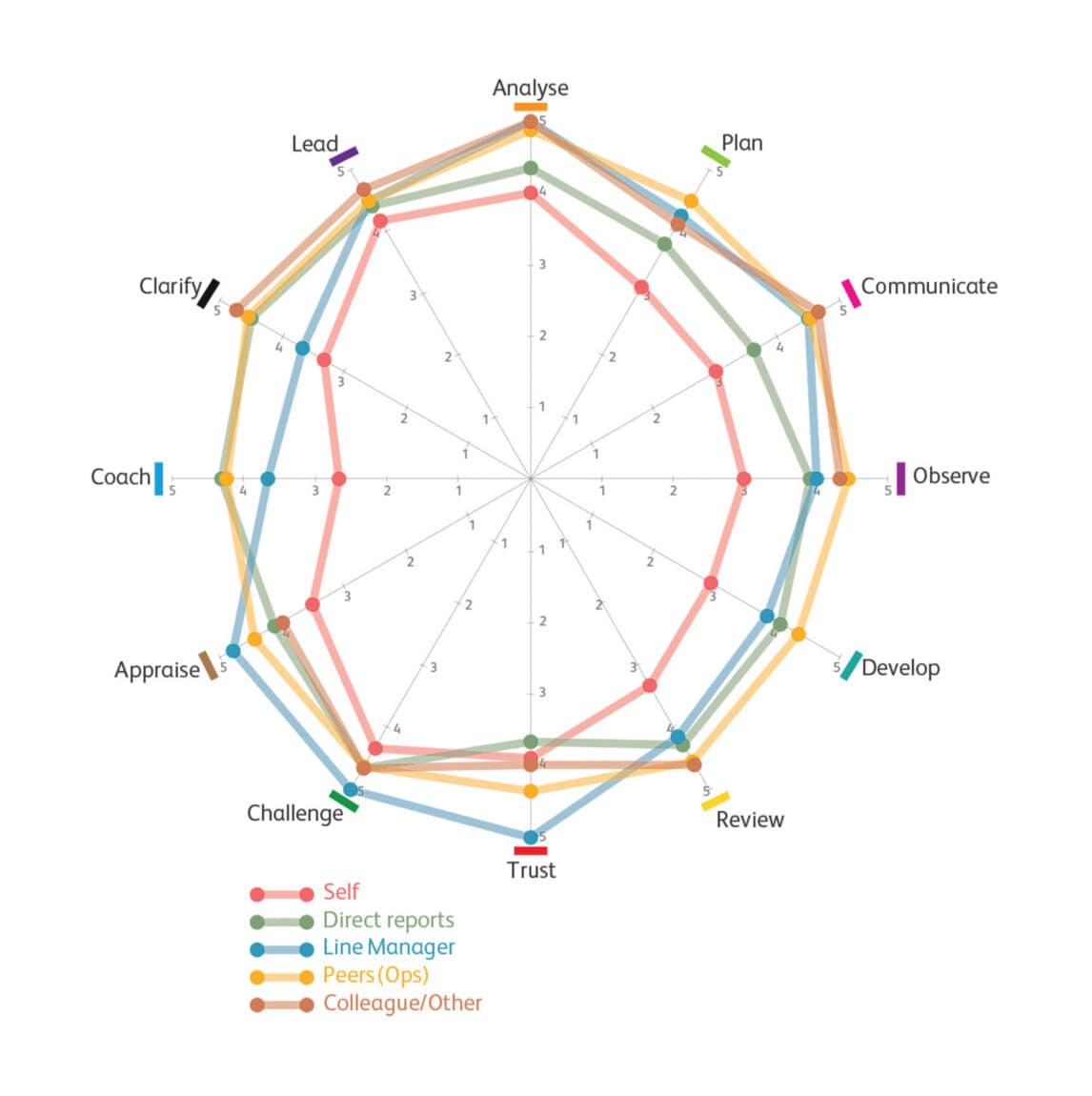 MMU Momentum provides multi-unit managers, team members, line managers, peers and colleagues with the opportunity to assess the skills and behaviours which are integral to becoming a world-class “manager of managers”.

It helps individuals (and the wider organisation) to highlight strengths to build upon and identify opportunities for improvement to enhance performance.

360 feedback provides a balanced view of the multi-unit manager from multiple perspectives and people, including their line manager, direct reports, peers and colleagues.

Detailed and insightful reports are produced which provide multi-unit managers with both a measurement of how they are perceived by others along with comments and examples.

Every multi-unit manager has one-to-one coaching from MMU to help them understand their report, its key messages and identify development goals to improve performance.

Collating and reviewing feedback is the easy part. Taking action is the challenge!

To help overcome this the MMU Momentum 360 session is a personal coaching discussion between the multi-unit manager and MMU, designed to help them to:

Each multi-unit manager should leave their first Momentum session with a set of development goals which include specific actions and activities to implement with completion dates, measures of success identified, and ownership appropriately appointed.

Additionally, as 360 feedback reports often pose more questions than they answer, participants are encouraged to go back to their line manager for any further clarification regarding their competency ratings or comments received, and then to share with their team the resulting focus areas and actions that each multi-unit manager has identified and intends to take.

Sharing with the team is a valuable step; it engages team members in the multi-unit manager’s plans and encourages ad-hoc feedback as they are put into practice.

What Does it Cost?

Have your own competency framework?

We can easily use your existing competencies and still provide your multi-unit managers with a detailed report and coaching service.

Contact us to discuss your needs and to receive a tailored cost proposal for your multi-unit managers.